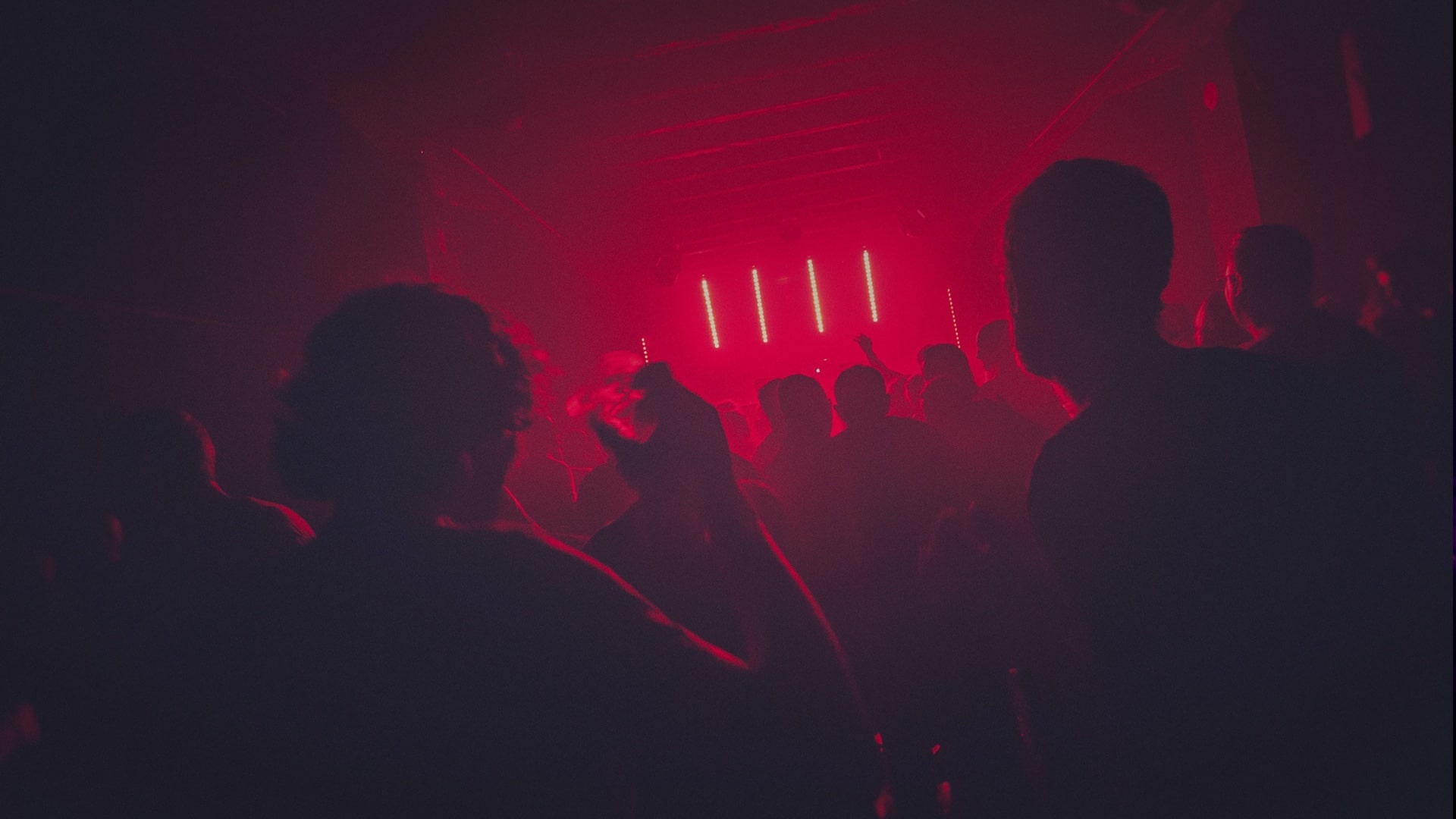 BTS have teased what appears to be a new tour, which will kick off in April 2020. The K-Pop group’s record label BigHit Entertainment got fans excited on Christmas Eve as they posted a cryptic poster on Twitter. The purple image seemingly shows the upside-down reflection of all seven band members – V, Jungkook, Jimin, SUGA, Jin, RM and J-Hope – while standing in water.

While the group’s faces aren’t visible, the word ‘TOUR’ features at the bottom of the poster, alongside the telling caption ‘April 2020. Stay tuned.’ Posting on Twitter, one BTS fan wrote: “Best part of 2020 is getting to spend time with ARMYs and @BTS_twt. Tour hasn’t even started yet but we all know it’s going to be the best part of 2020.”

Others have speculated that it could be the follow up album to their 2019 comeback Map Of The Soul: Persona. The latest exciting development for BTS fans comes after the K-Pop giants hinted that a collaboration with Billie Eilish could be on the way. At the Variety hitmakers brunch in Los Angeles earlier this month, BTS and Eilish met and posed for photos together.

Serena is Music blogger, record label owner with more than 10 years experience playing onstage and for various bands and solo artists. She toured with the Derek Trucks Band, Jonny Lang, Kenny Wayne Shepherd as the second guitar player and created guitar arrangements for Carrie Underwood, Katy Perry and Rihanna. I am familiar with different styles of music: classical, rock, pop, jazz and country. I 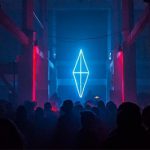