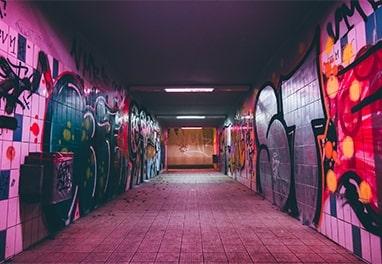 After three years working on it, the Gorillaz will at last release their documentary concert film, Gorillaz: Reject False Icons, in less than three weeks. The 30-second trailer, released on Wednesday (Nov. 27), shows footage of Damon Albarn working with his collaborators onstage and in the studio. Clips of the animated band weave into the show, and the doc will feature appearances by Vince Staples, Pusha T and more.

“That’s something we’ve been trying to do since day one,” Albarn adds. “But we still haven’t found a system that doesn’t compromise the music. That’s the dream — to be able to play onstage with holograms. I just hope I’m a functioning organism when it happens.”

Gorillaz’s current tour runs through the end of October with dates throughout North America. It features a pretty solid cast of members, from instrumentalists to guest vocalists, about the same construction that was on the road in support of Humanz in 2017.

As for other dreams? He’d love to get Grace Jones involved one day, and the ever-present rumor of a Gorillaz movie? “When I switch on my Netflix and it’s on, I’ll believe it.”

Stacy is a MTV journalist and bestselling music biographer. Her books have received starred reviews in Publishers Weekly and Booklist. Stacy lives in the Rocky Mountains with her husband, a medium-sized dog, and an attack cat. Before she started writing music reviews, she experimented with various occupations: computer programming, dog-training, scientificating… But her favorite job is the one she’s now doing full time — music critic. 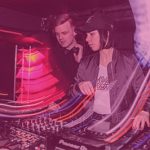 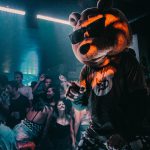