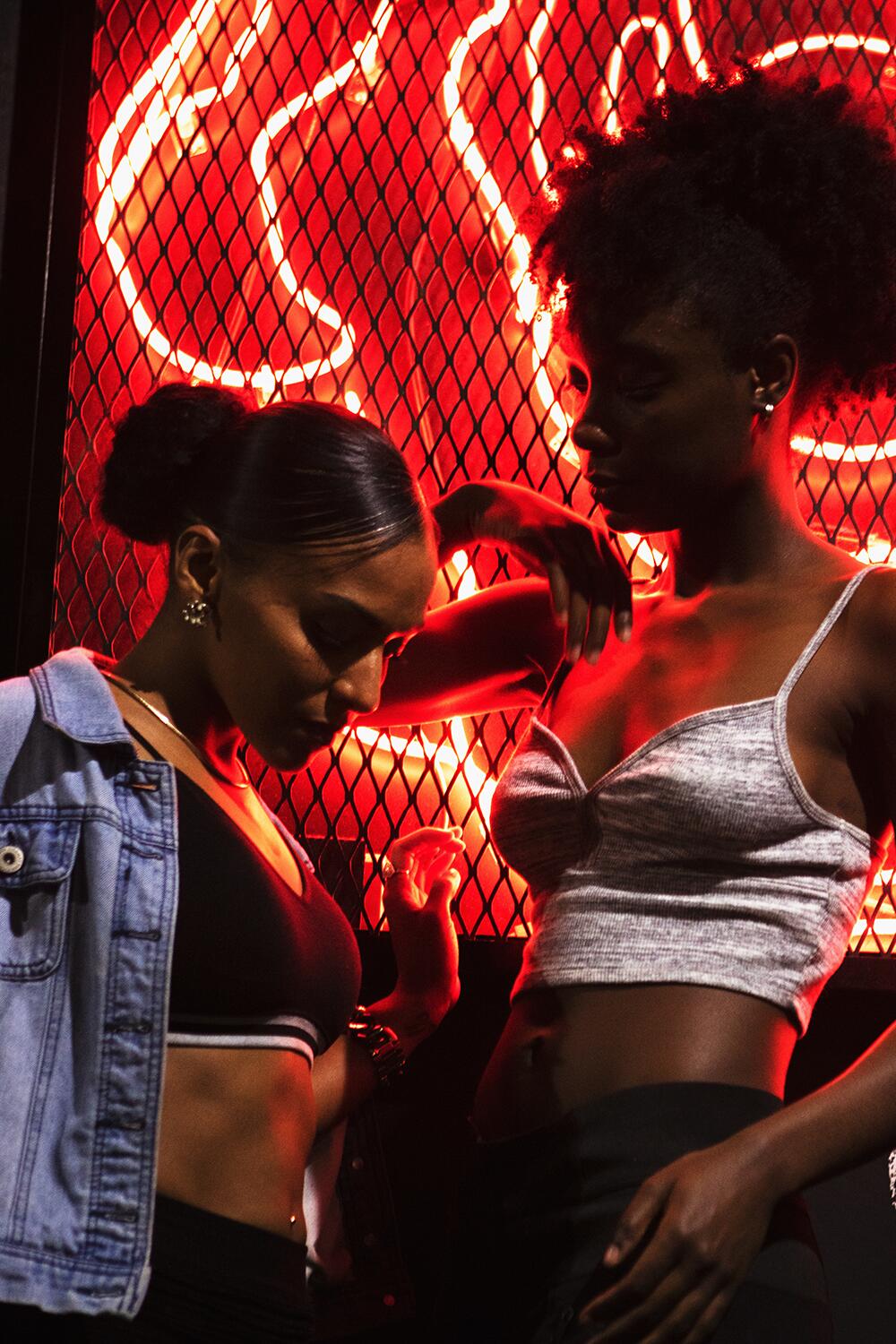 LoFi Nights Are Back

If you listened to music on YouTube over the past year, it’s inevitable that you’ve encountered a lo-fi hip-hop. The mixes and radio stations are basically chill hip-hop tracks looped and put into playlists with anime or cartoon clips used as the art.

“The main problem is that it started as a sorta subculture of boom-clap hip-hop … but then every sampled music with static recordings was put in the same category.”

The numerous channels that created them have become sensations, raking in thousands of listeners and carving out a loyal fanbase who turn to the tracks and mixes for soothing background music as they work or study. However, the popularity of lo-fi has brought a number of detractors, and some feel the genre has become a parody of itself.

The concept of In Love With A Ghost is downtempo tracks, but ones that capture specific emotions or stories.

There are similarities to the lo-fi hip-hop craze — Maël occasionally makes what they’d consider lo-fi tracks, but is keen to find a way to put “soul” and concepts into the music. They also cite YouTube as a place where they have found popularity.

I was in a cheesy mood,” they said. “It gave me the opportunity to establish a character that a lot of people could relate to, and expect to act as they imagine it.” They worked with others — vocalist Nori and artist Sarlisart — to bring the concept together. It resonated with people, and the YouTube video has since been viewed over 6 million times. In fact, numerous songs by Maël have racked up millions of views, as well as adoring comments from people emotionally connecting to the music. 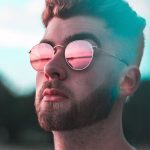 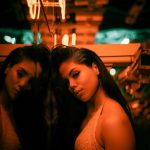 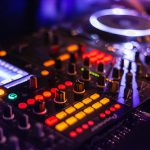 Thanks for always keeping your WordPress themes up to date. Your level of support and dedication is second to none.